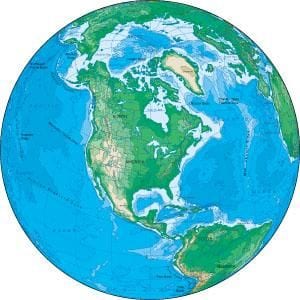 Posted at 12:28h in by support@avadaagency.com 0 Comments

The executive team of a multinational organisation identified goal alignment across the organisation as a top priority.

Situation:
The existing performance management goal setting process was focused primarily on individual performance, which resulted in a lack of clarity as to how individual performance was impacting the organisation and helping to achieve the overall strategy. In addition, the organisational structure had a strong matrix component across multiple functions and it was thought that the lack of emphasis on team goals in the goal setting process was reducing focus and hindering performance.

Solution:
Optimis developed and delivered a customised goal setting workshop designed to align individual, team and organisational goals. The goal of the workshop was to identify issues with the current system and to introduce a team setting component into the goal setting process, accompanied by a set of tools for setting aligned goals.

Results:
Senior management received a summary of issues with the current system and a set of suggestions for addressing the issues in a way that would achieve goal alignment across individual, team and organisational levels. Participants left the session with a draft of their main individual goals and proposals for team goals. In addition, participants reported that they were comfortable using the goal setting tools introduced and thought the alignment process was valuable.

Sorry, the comment form is closed at this time.