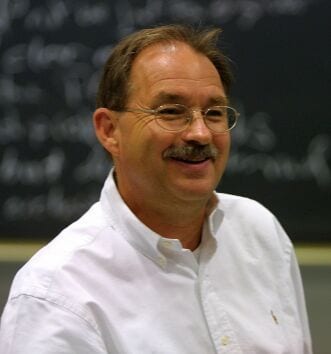 Bill Fischer is a Professor at IMD where he focuses his attention on corporate strategy, the practice of successful innovation, and the effective expression of talent in organizations where expertise is the predominant strategic asset. He also authors a regular column for Forbes.com entitled “The Ideas Business.”

An engineer by training, American by citizenship, he has lived much of his life in Asia and Europe. Bill co-founded and now co-directs the IMD program on Driving Strategic Innovation, in cooperation with the Sloan School of Management at MIT.

Bill held a full-professorship and endowed chair on the faculty of the University of North Carolina at Chapel Hill, and was the President of the China Europe International Business School, in Shanghai. His two most recent books The Idea Hunter (2011) and Virtuoso Teams (2005) [ both coauthored with Andy Boynton] address issues of talent development and expression in a variety of organizational settings. In 2008, he received the Imagination Lab Foundation Award for Innovative Scholarship, at the annual EURAM [the European Academy of Management] meeting, and has won several awards for case-writing and teaching. In 2011, The Independent [U.K.] named him as one of the most influential tweeters on business issues.

Bill earned a BS in Civil Engineering and a MS in Industrial Management at Clarkson College of Technology, and a DBA from The George Washington University.

GO BACK TO ADVISORY BOARD